Harry founded the Reshoring Initiative to bring manufacturing jobs back to the U.S. after working for high end machine tool supplier GF AgieCharmilles, starting as President in 1985 and retiring 12/31/10 as Chairman Emeritus. Largely due to the success of the Reshoring Initiative, Harry was inducted into the Industry Week Manufacturing Hall of Fame 2010, was named SPE 1996 Mold Designer of the Year and Quality Magazine’s 2012 Quality Professional of the year.  Harry participated actively in President Obama’s 1/11/12 Insourcing Forum at the White House, won The Economist debate on outsourcing and offshoring, and received the Manufacturing Leadership Council’s Industry Advocacy Award in 2014. In addition to the U.S., Harry has spoken on and advocated for localization in Canada, Mexico, U.K. and Holland. He consulted on reshoring with Quebec.

Harry is frequently quoted in the Wall Street Journal, NYT, Forbes, Financial Times, New Yorker, The Economist, Washington Post and USA Today and seen on Fox Business, PRI and other national TV and radio programs.  He received a BS in Mechanical Engineering and an MS in Engineering at MIT in 1967 and an MBA from U. of Chicago in 1981. 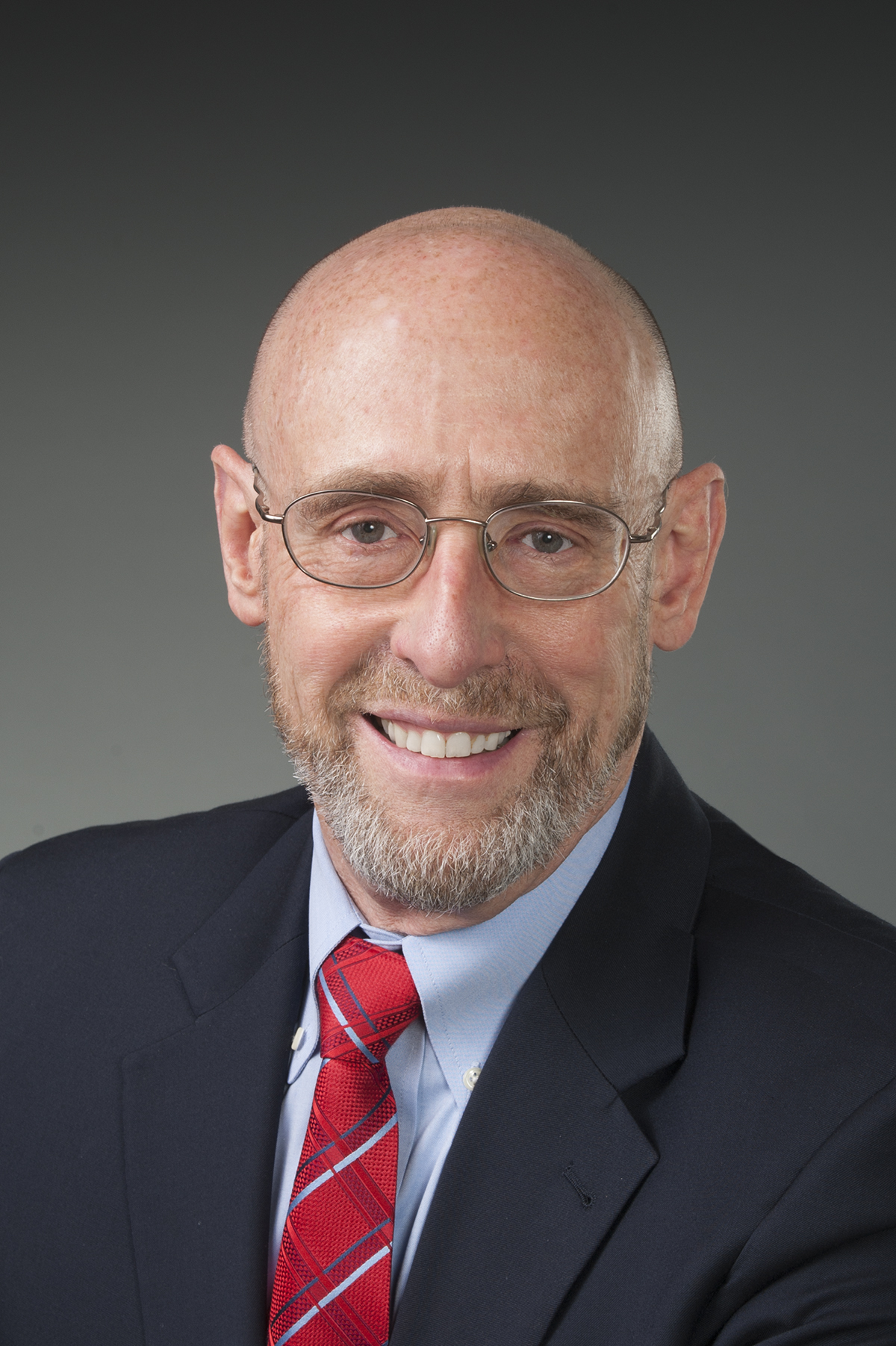 Learn more about our sponsors